August Civic Holiday 2019: Things To Do in Mississauga

August Civic Holiday is an annual holiday to celebrate the start of the month in fine style. You have events catering to various cultures as well as fun activities to help round out the summer from August 1 to 5. If you’re thinking about a road trip this Civic Holiday, there are many things to do in Mississauga that will make it memorable.

Enjoy the best of Latin music and culture at the 11th annual Mississauga Latin Festival. The three-day spectacle from August 2 to 4 gives you the chance to revel in Canada’s Latin culture, from succulent Latin cuisines to extravagant gallery art.

There are children’s activities ranging from the interactive to the artistic as well as a colourful, costume-filled parade on the final day. You will also meet artisans and business owners from the Latin community.

Taking place at Celebration Square, this is the only Latin-themed extravaganza of its kind in the city, with more than 38,000 attendees from across the GTA. If you’re wondering what to do in Mississauga this Civic Holiday, this is an excellent idea. 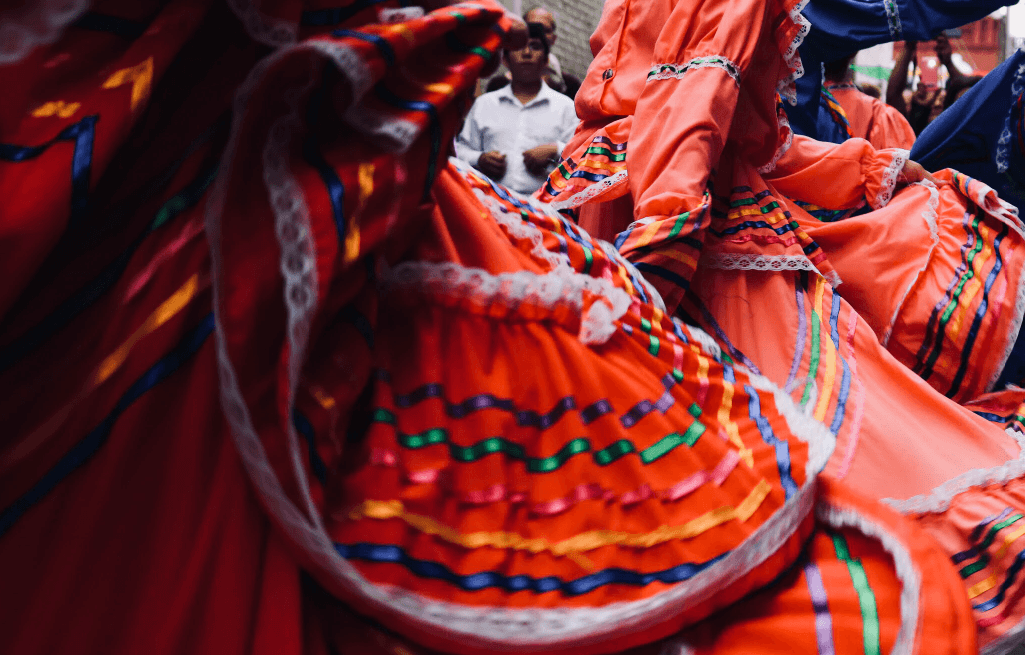 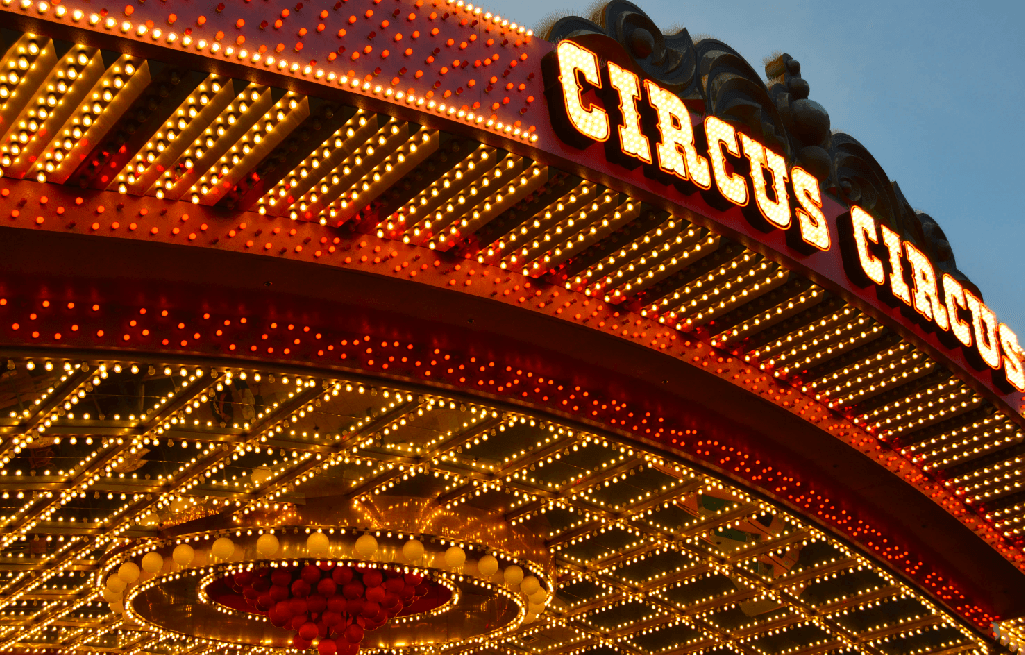 Head to the Circus

The all-new Royal Canadian Family Circus SPECTAC! comes to the Sheridan Centre during the Civic Holiday long weekend. Share thrills with your loved ones as you get to witness the death-defying Wheel of Destiny, the Flying Cortes Trapeze Family, acrobatics, chair balancing, contortion and lots more.

There are activities, featured events, and live concerts tailor-made for all ages, and each is a must-see in their own way.

Beginning at Celebration Square, you can partake in the Downtown Mississauga Walking Tour, strolling your way through nearly five kilometres of the urban centre. After checking out the square, you’ll get a look at scenic landmarks such as Kariya Park, a serene Japanese-style garden space in the heart of downtown Mississauga.

Another self-guided tour is the Public Art Tour, an exposure to Mississauga’s artistic transformation. You can view 16 inspiring works of public art city-wide. These include The Book, a large steel structure outside Mississauga’s Central Library, installed as a donation to the city by the Toronto Pearson International Airport. While you’re at the library, check out the VAM Summer Exhibition, an art showcase running until August 30. 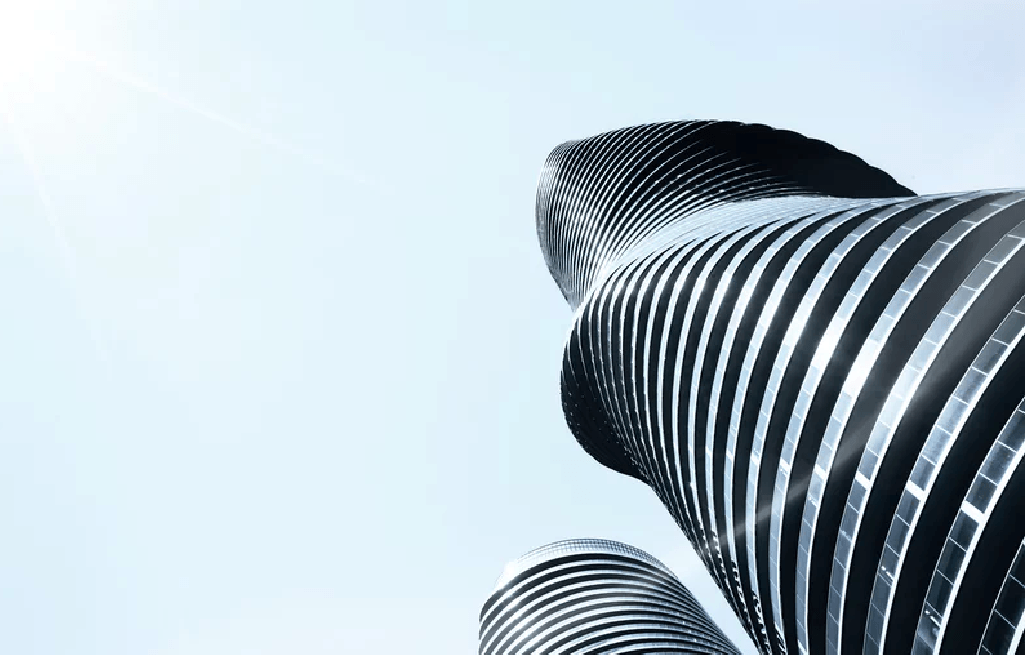 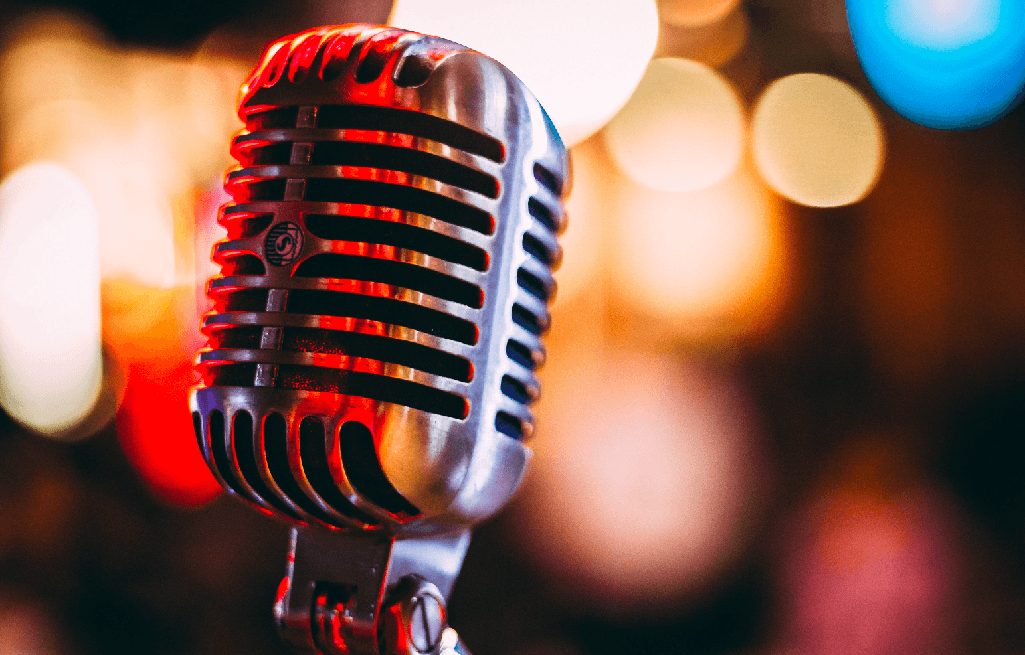 Capitalize on the Free Concerts

Throughout July and August, Streetsville Village Square hosts its annual summer concert series and features a myriad of genres.

On Friday, August 2 before Civic Holiday, the series features Stella Jurgen & Jazz Plazma, a four-piece acoustic-style jazz combo playing popular jazz and Latin themes. Stella was a child-star in her native Portugal and can sing in multiple languages, making for a worldly experience when taking in one of her concerts.

Meanwhile, at Port Credit Memorial Park on August 4, No Big Deal will be playing their fiery, anthemic brand of punk rock music if you like your music to be high-energy.

With over 165 years of history, Benares Historic House is a top-notch Georgian-style estate, featuring a picturesque park-like setting as well as rotating exhibitions and displays.

Here, you can enjoy the time-honoured tradition of English Afternoon Tea combined with a tour of the historic house. There is a selection of black and herbal teas as well as scones and preserves to choose from to make your tea time worth it.

You can also check out the sounds and artistry of Spanish recording and visual artist, Laura Fernandez, an award-winning singer whose performances range from the Toronto Jazz Festival to Madison Square Garden. 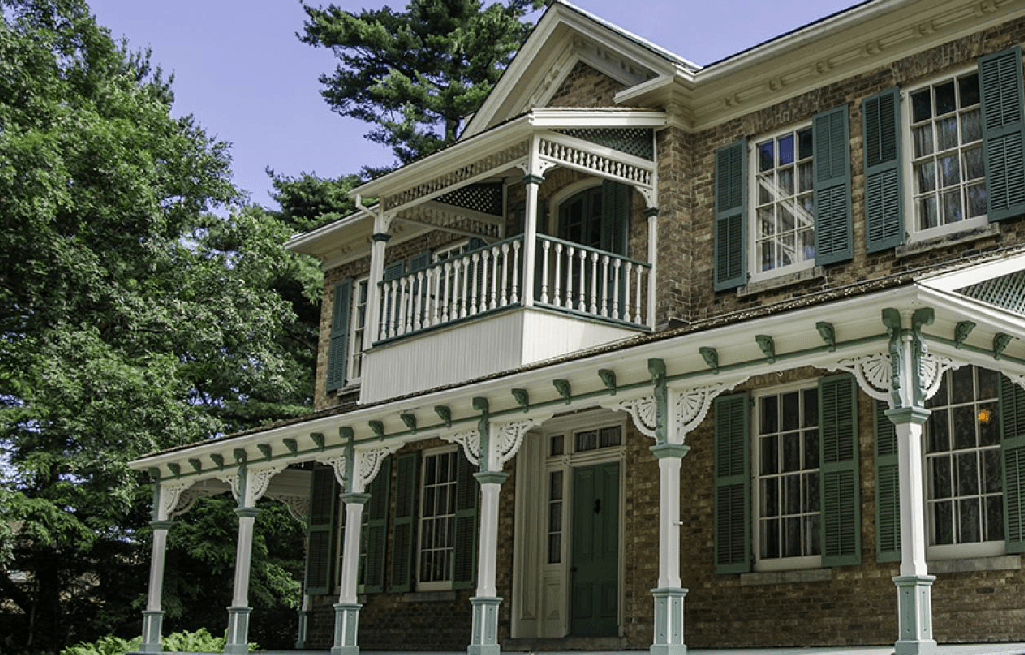 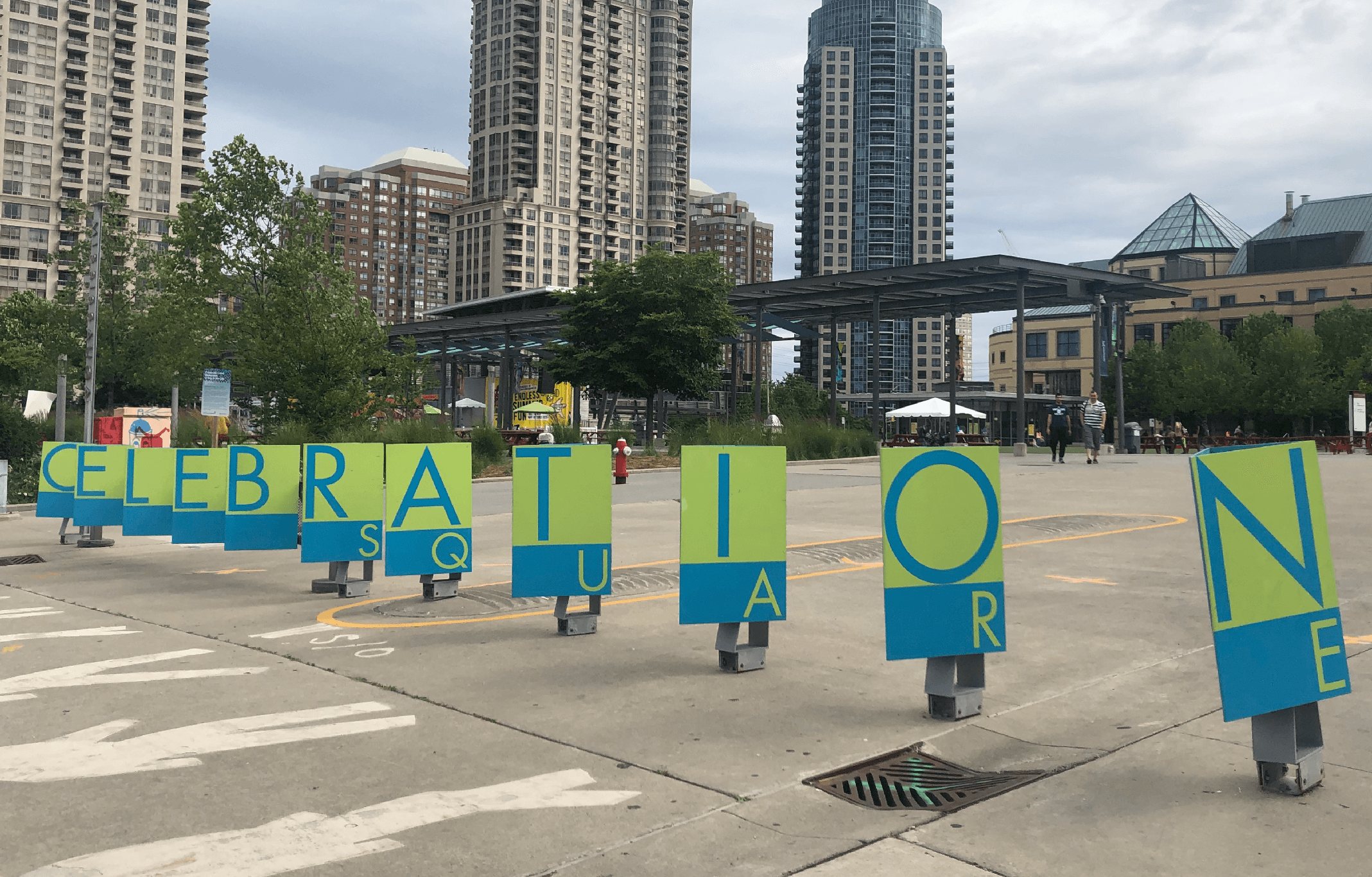 Check Out These Other Mississauga Civic Holiday Events

Head over to the Bier Markt at Square One on the Civic Holiday and celebrate Plant Nite. Craft your own garden work, share a few cocktails and meet new friends along the way.

Also, if you can’t bother with the hassle of going to a movie theatre, Celebration Square presents Mary Poppins Returns under the night sky on August 1. You can watch it on the big screen and even play pre-show trivia games to win better seats and see it up close while surrounded by nature.

There are many things to do in Mississauga this August long weekend. If you’re looking for the right vehicle for your Mississauga road trip, head over to Humberview Chevrolet Buick GMC!