ABOUT OUR CAR DEALERSHIP IN TORONTO

Humberview GM | Dealership | About Us

Humberview Chevrolet Buick GMC is a car dealership serving the Etobicoke and Greater Toronto Area. Come to us for all your new and used vehicle purchases and parts and service needs. Our newly-renovated facilities at 1650 The Queensway are open and ready for business!

Driven by The Humberview Group

To keep pace with customer needs along with a brand-new way of doing business, The Humberview Group is taking the best of what was and is making it better.

“Toronto is an amazing place to do business in the west end. We’re proud to be part of your community and look forward to assisting you in our neighbourhood store”, says Humberview president and CEO John Esplen. “Humberview Chevrolet Buick GMC has a quality team that’s been performing well since opening it in 1985. We knew they’d fit well with the Humberview Group’s focus on exceptional customer service.”

Humberview Chevrolet Buick GMC has also greatly improved its service centre with new training and state-of-the-art facilities as well as expanded Courtesy Shuttle services and enhanced hours to better serve the entire community, regardless of whether the car was bought on site.

But the new way of doing business is actually a time-tested system the Humberview Group has been developing for years. Family patriarch Stewart Esplen became a GM dealer back in 1962, but his Toronto-based company really took off in the early 70’s after purchasing Humberview Chevrolet at 3200 Bloor St. W. which would not only become his company’s flagship, but was also where he first entered the auto industry as a salesman in 1954.

The Humberview Chevrolet location quickly became one of Canada’s most successful GM dealerships, winning General Motors’ most prestigious award, the Triple Crown, 22 times over the past 28 years. Stewart Esplen expanded Humberview’s operations and eventually handed off the day-to-day work to his sons John and Scott.

“As a second generation member of this business, I duplicated the model that my father Stewart started,” says John Esplen. “We’re about repeat business. Others say it and we do it when you look at the negative history of the auto industry, it was all too often they sell you a car and you never hear from them again. But we want to maintain the relationship with the owner throughout the life of the vehicle.”

Part of the reason customers keep coming back is The Humberview Group’s ever-increasing diversity. By not being tied to a specific brand, they can fill almost any requirement, domestic or import, car or truck, buy or lease. Customers will be even better served as the company continues to look for future expansions. At every expansion, The Humberview Group sets its roots in the local community, hoping to become more than just another business by contributing to the neighborhood. 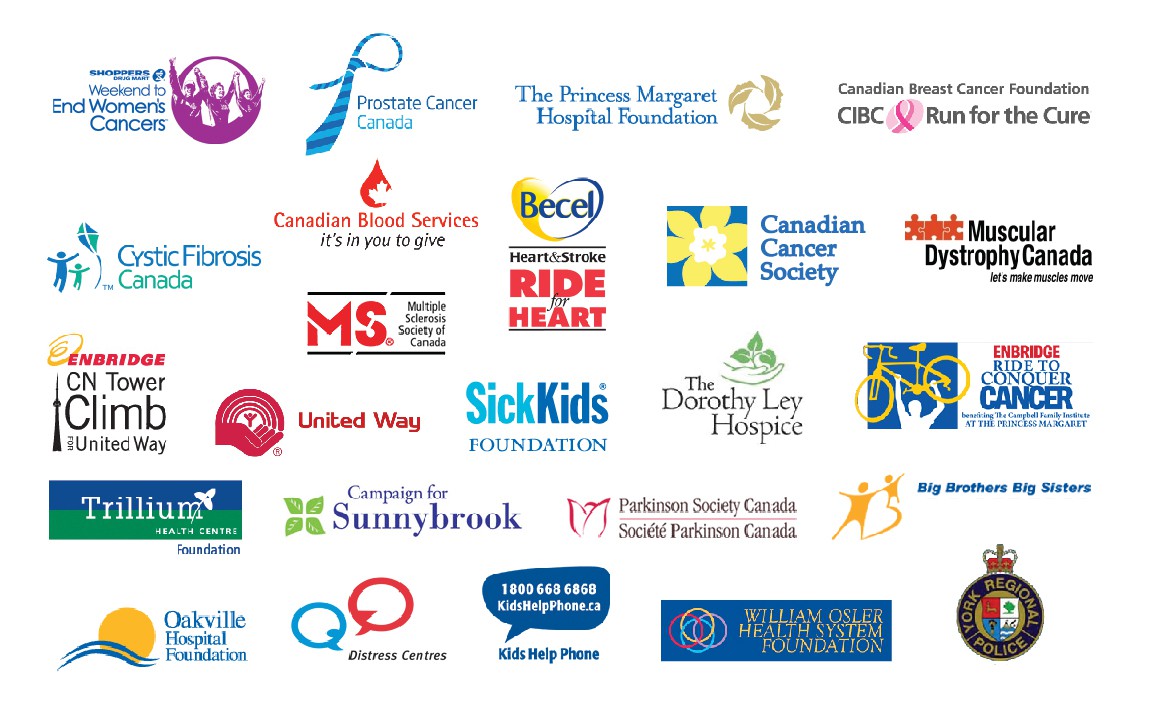 “Our goal is constantly seeking the best people in the marketplace to serve and run our business and the customer ultimately benefits from that,” Esplen says, noting one full-time employee is tasked solely with scouting for new team members. “There’s a car dealership on every corner. The products, the building, the services – we all supply the same things. What really makes the difference is the people. We have a higher quality of people that can deliver at a level in excess of what our competition does.”